Cyclone season is upon us 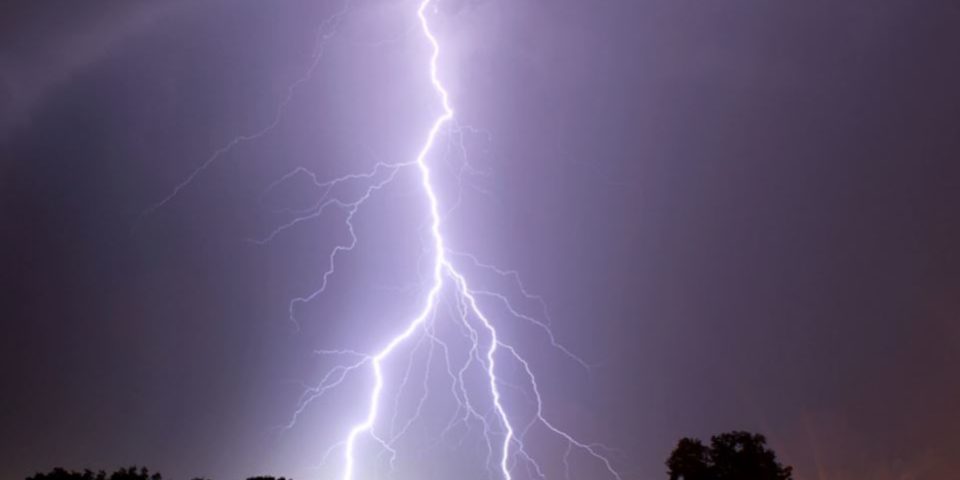 That’s not a cyclone…this is a cyclone

Although the effects of Cyclones Debbie, Yasi, Marcia and Larry are generally well known, these are dwarfed by Cyclone Mahina.

Cyclone Mahina is the deadliest cyclone in recorded Australian history, striking Bathurst Bay in Cape York on the 4th March 1899, with its destructive winds and storm surge combining to kill over 400 people. Thankfully, storms like this occur extremely rarely, with research by scientists finding that “on average”’ super cyclones occur in the region only once every two or three centuries.

A pearling fleet was anchored in or near the bay before the storm, but within an hour the fleet had either been driven ashore, onto the reef, or sunk at their anchorages.

A storm surge, reportedly 13 metres high, swept across Princess Charlotte Bay and then 5 kilometres inland destroying anything left of the fleet and the settlement. Apart from the sailors, around 100 indigenous

Australians were killed, but as indigenous people were not counted as part of the population at the time, no accurate numbers are known. Tragically, they had tried to help the shipwrecked survivors, but the back surge caught them and swept them away.

Thousands of fish and some sharks and

The cyclone continued southwest over Cape York Peninsula, emerging into the Gulf of Carpentaria before doubling back and dissipating on the 10th March. Measuring cyclones is a complicated task as the biggest or strongest are often not the most

destructive, but one good measure of

The lower the pressure, the more air gets sucked into the cyclone and this ultimately results in more power. A study in 2014, found the lowest pressure of around 880 hectopascals for Mahina, based upon modelling of meteorological variables needed to induce the world record setting surge height…by comparison, Cyclone Yasi was 930 hectopascals.

Hopefully, we won’t see anything like Cyclone Mahina in 2017/18, but Queensland, and more particularly North Queensland, is facing another nervous cyclone season, with weather forecasters predicting a dozen cyclones could form off the Australian coast this summer. Of those, up to four could cross the Queensland coast, but even tropical cyclones which do not make the coast can still have a significant impact on coastal communities. Heavy rainfall causing major flooding, storm surges causing coastal inundation and destructive winds causing damage to property and infrastructure are a common occurrence.

The State Emergency Service recommend having an Emergency Kit ready for storm season that contains essential items you may need during and after a severe storm.

An Emergency Kit contains essential items that you and other members of your household may need during and after a severe storm.

The following basic items should be included in your Home Emergency Kit:

Portable radio (with batteries or wind-up)

Torch (with batteries or wind-up)

Special items for babies, the disabled, elderly or pets

If you live in an area that is prone to storms and/or floods, you may consider adding the following items to your emergency kit:

Change of clothing and shoes

Books and games for children

Keep your kit in a waterproof box and store it in an easy to access location.