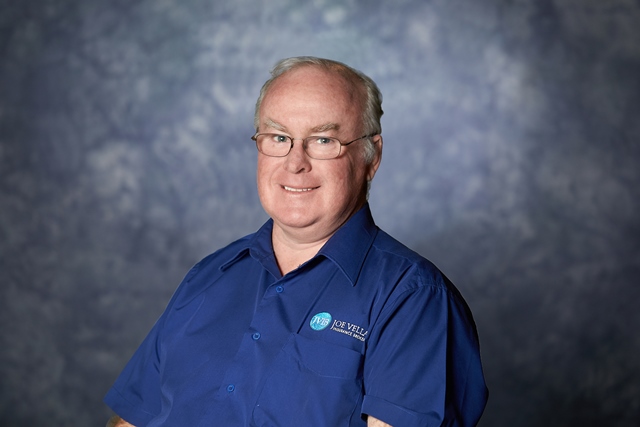 Col joined the JVIB team in 2008 as the Group General Manager. Col is responsible for the overall operational health of JVIB including financial control, personnel and property management. Col has been unofficially involved with JVIB since its inception in 1996, albeit he was Joe Vella’s Business Banking Manager, and has always considered himself part of the team. After 28 years in banking he accepted a redundancy in January 2001. Joe was the first one to offer him a position, however Col instead chose to embark on a jet-setting career importing auto parts from Asia. In 2009, Col decided it was time to spend more time at home in Cairns and was very pleased to finally accept Joe’s offer. Col’s wealth of knowledge for all things corporate and his meticulous attention to detail makes him an integral part of the JVIB team. He looks after and maintains the financial management as well as the nitty gritty compliance stipulations and nothing is ever too big or small a job for him to accomplish.

Outside of JVIB Col takes on a senior role in the Cairns West Rotary Club where he first met Joe Vella.

Having worked as a Bank Manager for many years, Col is perfectly suited to ensure that JVIB has stream-lined processes in place to ensure prompt service and assistance to our clients.

Email
About Us
Go to Top