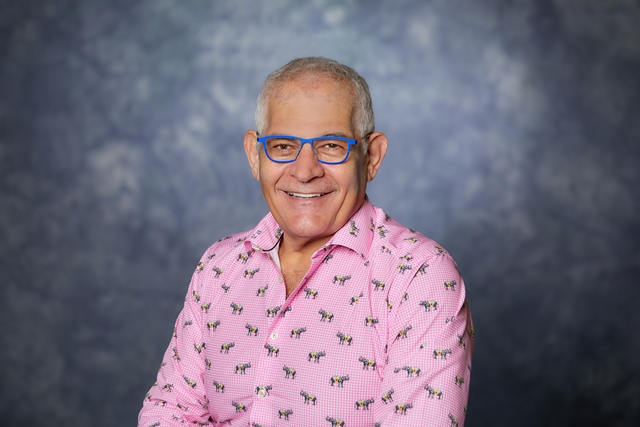 Joe commenced his insurance career with one of Australia’s largest international brokerage groups in 1977. During the course of his 21 years employment with the company he held a number of titles including an overseas appointment as the National Sales Manager in their United States office. On returning to Australia he was promoted to the National Sales Manager role before leaving to found Joe Vella Insurance Brokers in 1996.

Joe is a Qualified Practicing Insurance Broker and holds a Diploma of Financial Services (Insurance Broking).

Joe was a National Board Member of the Steadfast Group Limited, Australia’s largest insurance broking cluster group since 1997 and has held the position of Regional Country Representative of the National Insurance Broker Association (NIBA) and remains a current member.

Aside from his thriving insurance brokerage Joe is also a director and shareholder of Data Dot International (Mexico) which have formulated an ingenious crime prevention program for the automotive industry, and Identification Technology Solutions, a security consultancy and solutions provider based in Seattle, Washington.

Joe is passionate about being involved in the community and is actively involved with the Make-A-Wish Foundation where he has held the office of North Queensland Deputy Chairman position for over 10 years. In 2011 the Steadfast Group recognised Joe for his passion for humanitarian causes and appointed him as inaugural chairman of their newly formed charity division, Steadfast Foundation. He is an honorary member of the Cairns West Rotary Club and is a recipient of Rotary’s Paul Harris Fellow award. Joe has also contributed his time and energy to the Hear and Say Foundation and the Leukemia Foundation in Cairns. In 2008 Joe was appointed Honorary Consul (Queensland) for the island nation of Malta and in 2010 he was appointed on the Board of the Cairns Regional Foundation Gallery until January 2014. Further, Joe has been a Commissioner for Declarations for a number of years.

Email
About Us
Go to Top