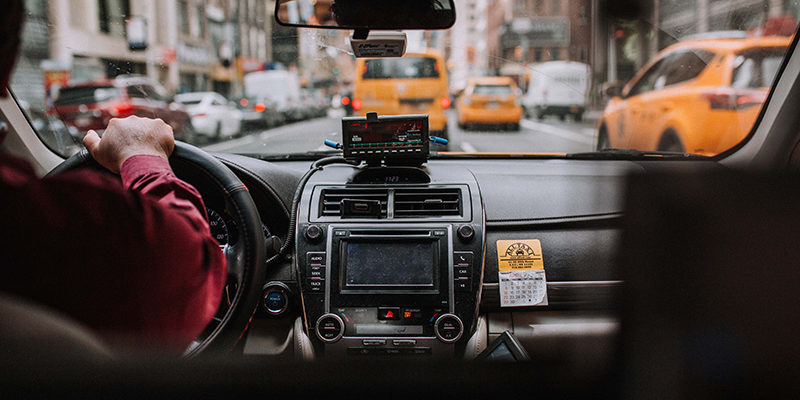 What is the gig economy?

‘Gig’ is a slang term referring to a ‘job for a specified period of time’ and harks back to when musicians were engaged for a performance or a ‘gig’. The gig economy refers to the growing trend towards freelance or contract workers, as well as the share economy of resources such as property and equipment. In the US, almost 30 per cent of the workforce now participate in the gig economy. That is expected to grow to 50 per cent by 2027.

Some highly recognisable examples of the gig economy at work are:

The gig economy is clearly the way of the future. This poses both challenges and opportunities in the corporate and insurance worlds in terms of how best to classify, assign and transfer risk in these ‘non traditional’ employment and commercial relationships.

What are some of the risks emerging from the gig economy?

The risks that have already emerged with some prevalence from the gig economy include:

1. Who insures the workers?

It remains unclear who insures gig workers in various scenarios. For instance, if an Uber driver is involved in an accident, who insures that driver for compensation and damages arising from any personal injuries sustained? There have been different judicial approaches to this issue in various jurisdictions and situations. This gives rise to great uncertainty for both the drivers and the corporation.

In another example, who insures an Airtasker worker who suffers injury when attending a domestic home to perform a contracted task? Airtasker eschews responsibility. The homeowner’s public liability cover (an extension to home and contents insurance) excludes claims by workers. The homeowner may have direct liability to the Airtasker worker, unless another insurance solution can be found.

2. Who insures the work performed?

A similar issue arises for consideration about who insures for the negligence of gig workers. If you are engaging with a freelancer who does not hold appropriate insurance cover, you may not have recourse against an insurer (and its deep pockets) in the event the gig worker causes loss and damage.

3. Who insures the property?

A standard insurance policy wording may not cover property that is ‘hired out’ via a platform such as Airbnb or Dozr.

Again, the platforms Airbnb and Dozr see their purpose as ‘connecting supply with demand’ and exclude liability. This creates a few issues for the property owner namely:

How can insurance help?

In some instances, the new and emerging risks arising from the gig economy can be assigned through properly drafted contracts and agreements that clearly spell out where the liability (and the obligation to insure) falls.

However, some of the risks identified above will not be covered by standard or traditional insurance policies.

New products providing coverage directed at the gig economy are constantly being developed. This may otherwise be achieved by amending or endorsing existing policies. However, insurance arrangements should be carefully reviewed to ensure that you are covered for risks arising from the gig economy.

What should you do to protect yourself?

The gig economy offers much in the way of flexibility and free market engagement – but review your insurance to make sure you are covered in the event something goes wrong.