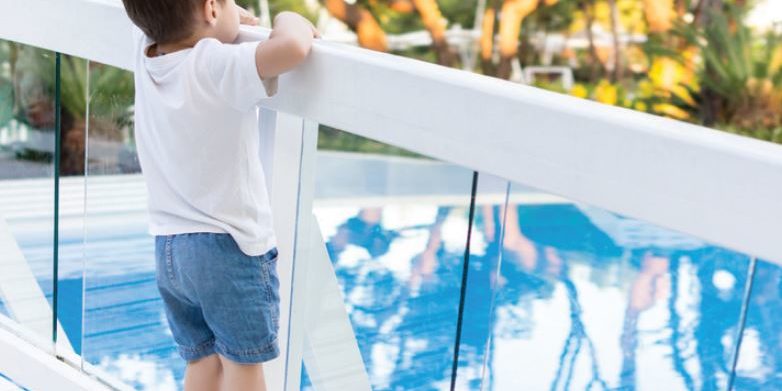 Of Australia’s 280 drowning deaths in the year to June 2016, 45 occurred in backyard swimming pools according to The Royal Life Saving’s National Drowning Report 2016.

In the Summer of 2016-2017, news headlines around the country have been dominated by a swag of reports of toddler drownings in backyard pools.

Given the recent reports, it is a timely reminder to revisit Queensland’s pool safety laws and complete your own safety check of your backyard swimming pool.

The Queensland Government introduced the current pool safety laws as a result of the most comprehensive review of Queensland’s pool safety laws in nearly 20 years. The laws were introduced across two stages. Stage 1 commenced on 1 December 2009 and applied mostly to new residential outdoor swimming pools. It included:

Powers of Entry
The Local Government Act 2009 and City of Brisbane Act 2010 have been amended to provide the power for an authorised person from a local government to enter the property (other than a home on the property) without permission from the occupier of the property, to inspect a swimming pool and barriers or fencing for the pool for compliance purposes. If following an inspection, the pool is found not to comply with the relevant standards, then the local government must take the necessary enforcement action to ensure the pool is modified to comply with the relevant standards. This could include issuing an enforcement notice, issuing an infringement notice, prosecution and other legal proceedings, or carrying out remedial work in accordance with the relevant acts.