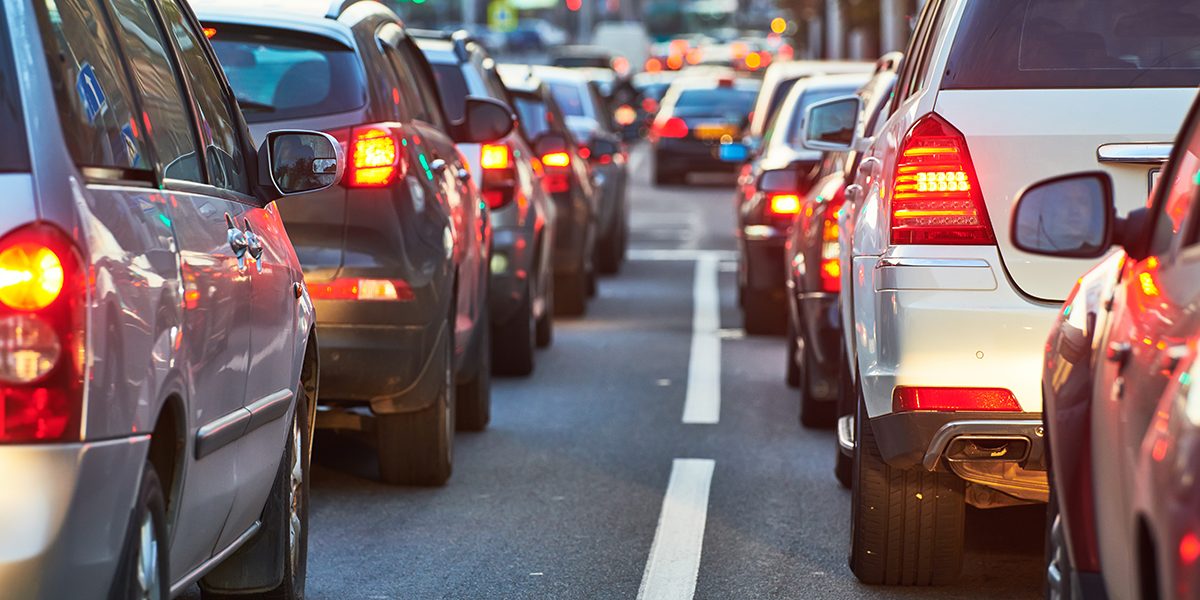 It’s affecting drivers around the globe. It claims hundreds of lives every year and happens day-byday on our roads.

It’s called road rage, a condition that often involves anger or violence associated with on-road driving activities. Many government departments have determined that road rage is not a myth or an invention of the media. Rather, it’s a real and serious problem that manifests itself through bizarre and often violent behaviour.
A recent NRMA survey found that one in five drivers have committed road rage – with 22% of these incidents occurring with children under the age of 15 in the car.
What can be done?

Most experts agree that the first step is to prepare yourself so you will not be the next victim. This means avoidance at any cost. You never know if the driver beside you is a ticking-time bomb or has concealed weapons in their vehicle. It’s best to avoid any altercation with other motorists – period!

Things that really made Drivers’ blood boil were the types of problems we all experience today, including:

How not to be swept up in driving anger:

Stay cool and you’ll have a better chance of keeping your car and other motorists in good stead, ultimately arriving safely at your desired destination.

How Cyber Insurance can help protect your business
April 27, 2021