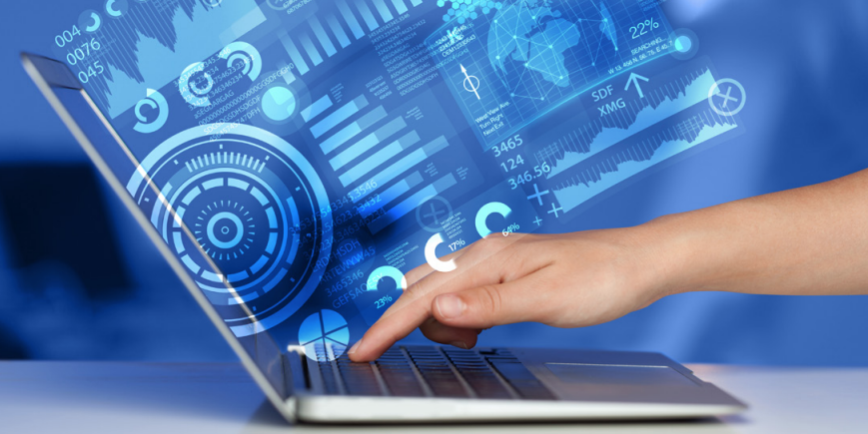 According to some sources, in 2018 we captured the same amount of data in any two days than we did in all of history prior to 2003. IBM report that 90% of data on the internet has been collected since 2016. Reflect on that for a minute … that’s a lot of data about you and me! While the collection of data is nothing new, we now live in a world where big data is so much bigger and growing by the day!

Data is everywhere and we leave pieces of ourselves all over the place. Think social media, Facebook, Twitter, Instagram, Snapchat – just to name a few. Online shopping, credit cards, banking, surveys, email, mobile phones, e-readers and even electronic billboards are collecting data on you. It’s probably not surprising that Google is the world’s biggest collector of data processing 3.5 billion requests each day!

Data analytics is the new buzzword and is a booming industry because businesses and governments want to capitalise on the power of this knowledge.

While many people worry about a lack of privacy, data collection and the subsequent analytics can be used to benefit the consumer. In the insurance industry for example, the ability to capture so
much real data may provide a better understanding of consumer behaviour resulting in more accurate risk profiles. This could mean cheaper premiums for some. Regulators and legislative bodies have a massive job to keep up with the changes in technology, and increasing concerns about what it means for the privacy of individuals.