Professional Advice Is Important for All Types of Insurance 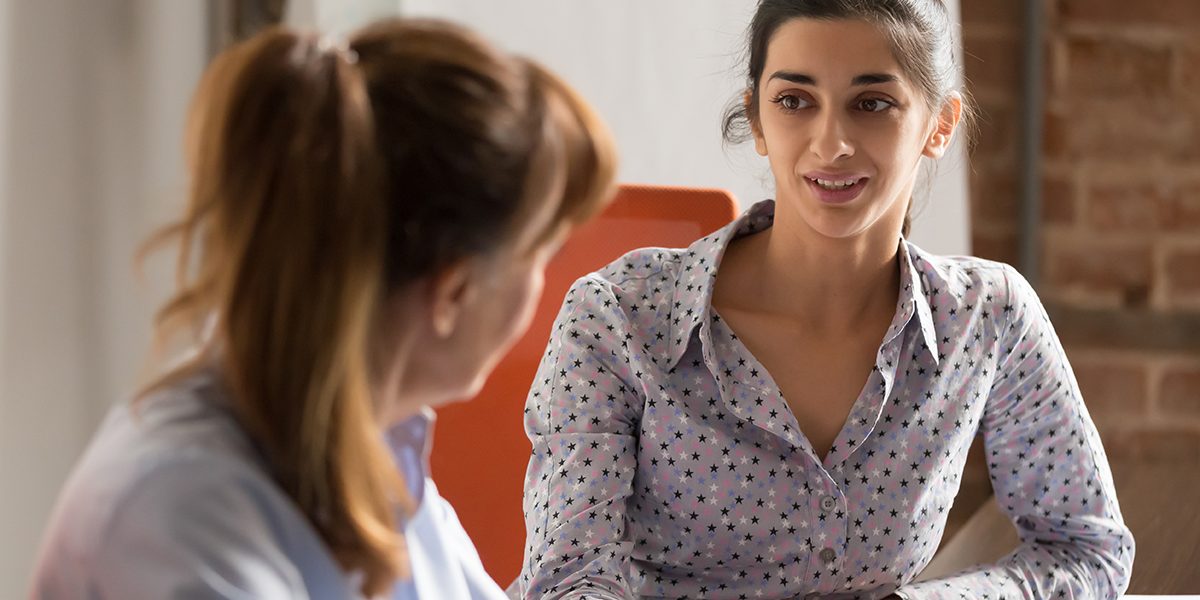 A recent case made by the Australian Financial Complaints Authority (AFCA) reaffirmed the importance of obtaining professional advice when considering any type of insurance product.

The case involved a claimant who sustained damage to his laptop and televisions due to a power surge.

He submitted to AFCA photographs of a bat that was apparently stuck on the power lines outside his house to back his case.

In addition, he also claimed the insurer’s electrical technician who agreed a bat had sparked the power disturbance.

However, AFCA was not persuaded, ruling the complainant failed to provide “sufficient” evidence to demonstrate an animal caused the damage.

“The insured event for ‘damage by an animal’ requires there to be information to show a causal connection between the claimed damage to the contents and an animal,” AFCA expresses in its determination of the dispute.

“In this instance, there is no dispute there is damage to the complainant’s contents. However, I am not satisfied a photograph of an animal on the power lines outside the home automatically means, on balance, that an animal caused the power surge and subsequent damage.”

What is particularly concerning about this case is that direct Insurers are still offering inferior covers such as this, which often exclude losses like damage from power surge, burning out of electric motors, accidental damage, etc.

Unfortunately, in the absence of professional advice, the policyholder will never understand the extent of the coverage gaps until a loss occurs.

The Insurer is under no obligation to highlight the inadequacies of the policy and there is an expectation that the policy holder will read and comprehend what is often a very complex and convoluted document.

If the complainant had sought professional advice about the cover, he would never have found himself in this predicament. Despite instances like this, some still argue that Insurance Advisors are not necessary for retail products such as home & contents insurance!