Reputations in the Financial Services Industry have been savaged!

You are here:
Insurance 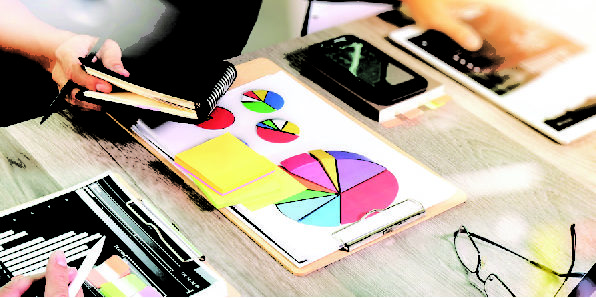 The royal commission into Australia’s financial services sector continues to reveal how customers’ lives have been ruined by financial advice at the big banks, but those in the finance space are predicting the investigation will also change the game for smaller operators and independent financial advisers.

Recent hearings into the nation’s banking sector uncovered shocking tales of customers being charges by AMP for financial advice they never actually saw, and customers losing their family home after taking advice from Westpac.

The inquiry has also revealed cases where customers did not fully understand the financial services they were paying for, or weren’t informed about what they were paying for in the first place.
However, as the CEO of the National Insurance Brokers Association (NIBA), Mr Dallas Booth, highlighted in a recent address to members of the Council of Queensland Insurance Brokers, not all sectors of the Financial Services Industry are performing poorly.

The NIBA Board of Directors recently met with the Lead General Insurance Ombudsman, John Price. John Price provided the following data for insurance broking disputes as at the end of April 2018, which showed disputes against insurance brokers were well down compared to the same period in 2017. Only around 13% of disputes reach a formal determination by the Financial Ombudsman Service, and of those, around 75% are being decided in favour of the broker.